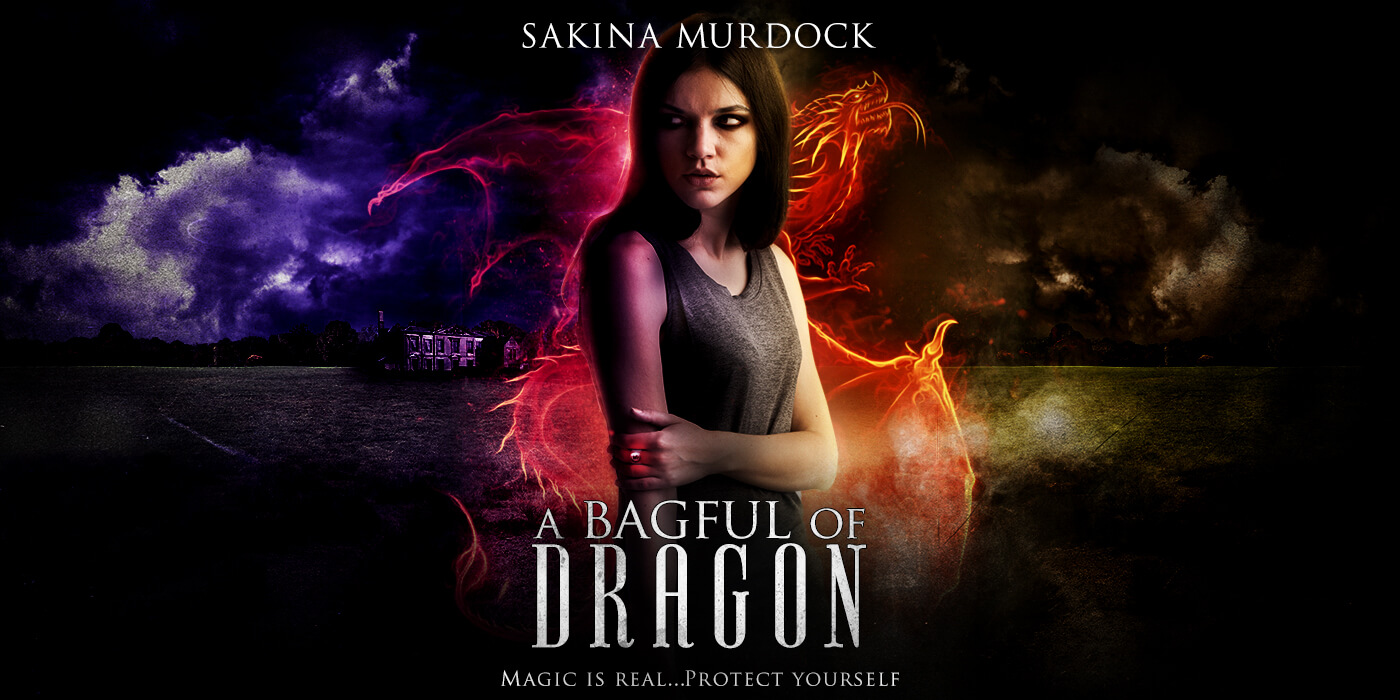 Demons, dragons and terror! Dabbling in magic is fraught with danger. Catch the attention of the wrong magician and a universe of pain could be waiting.

A Bagful of Dragon

an occult thriller from Sakina Murdock

Inayat isn't a witch. She's a not-quite-ordinary twenty-something, screwing up her life one failed date at a time. But when she dumps the wrong magician, Inayat finds herself in a bubbling cauldron of paranoid fear.

The arrival of an unusual bag of jewellery heralds an alarming increase in frightening events, dragging Inayat and her friends into the magical web spun by her adversary. He wants something Inayat has and he's prepared to take her spirit if she resists.

Inayat has only dabbled in magic before, but now she must learn fast or lose for all eternity. She's got plenty of fight in her, but is it enough, or will she succumb to the hatred of a man who just can't lose?

An exciting, fast moving adventure to introduce a reluctant heroine and her associates. An enjoyable read and I look forward to seeing how this character develops in future novels.

A great start to a series.

A thoroughly enjoyable, fast paced urban fantasy with a likeable main character and an intriguing villain. An interesting mix of demons and magic set in modern day Northern England. I am intrigued to see where the series goes from here.

An edge of the seat gripping, occult mystery, a real page turner!!!

I couldn't put my kindle down until I reached the earth shattering conclusion!!

Pressure. Weight. Crushing me into the mattress. A dark, airless burden across my body, heavy like a man lying on top of me. I open my mouth, to breathe, to scream. No oxygen, no air at all. Cloying darkness fingers its way into my throat. Suffocation stoppers my thoughts, unleashes panic.… 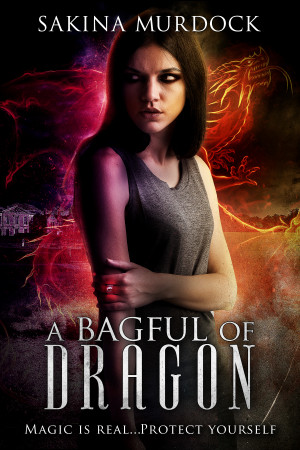 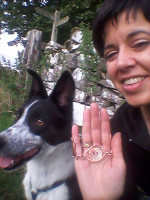 Sakina Murdock lives with her dog, her partner and his two cats in bonny rural Cumbria and tries to stay out of trouble.

Look out for more of her paranormal fantasy books coming soon.